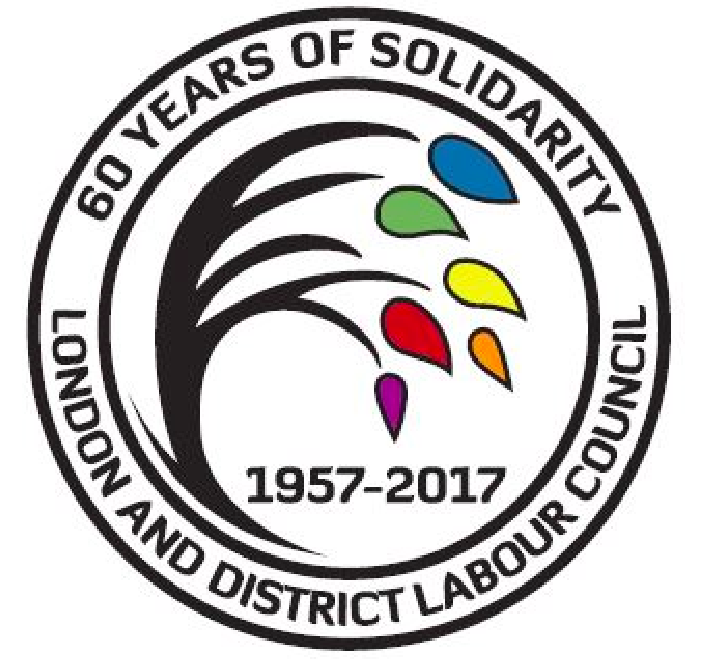 Questions for Candidates in the 2018 Municipal Election

Unions, and the workers they represent, are an essential partner in the provision of services to Londoners. It’s important that labour be involved in the discussions on where our city is headed.

I am always willing to better understand the challenges and experiences of those on the front line.  This insight helps to make better decisions at the policy level.  I am mindful, as well, that there are some matters which I would not be able to discuss as it is important to respect the proper process with regard to matters involving collective bargaining and human resources.

I have been involved in the collective bargaining process from both sides of the table, as both a union member and a management representative so I am quite familiar with this.

As a rule, no.  I respect the collective bargaining process including remedies available to the parties involved though I would hope to avoid work stoppage wherever possible.  Maintaining essential operations in exceptional circumstances where public safety was at risk would have to be evaluated at the time.

I am completely opposed to the action taken by the Province with respect to Bill 5 and the order to reduce the size of council in the middle of the election.  Locally, I was very involved in the push to increase the number of wards to ensure more equitable representation for Londoners.  Fewer wards will result in an increased marginalization of those with lower incomes and lower rates of home ownership.  I see the Province’s move to be poorly considered and serving only to undermine the provincial-municipal relationship.

After the council of the day chose to ignore the results of the 2003 referendum on council composition, I joined with several Londoners to challenge the composition of London’s ward boundaries. Work was done in collaboration with community and labour members to generate a petition by scores of Londoners to ask council to adopt a ward map that better reflected London’s communities of interest and would provide improved representation for citizens at City Hall.   I was one of four applicants to bring forward the appeal to the Ontario Municipal Board.  With the help a key organizer and lawyer, we were able to convince the member of the OMB, and subsequently the courts, that smaller wards better reflecting London’s communities would help to resolve the socioeconomic inequities in representation that were present in the former system.   Today, as a result of the collaborative work between community associations and organizations such as the London District Labour Council, we have 14 wards that have demonstrably helped to increase voter turnout in more marginalized areas of the city.

I support ensuring providing robust public services to our community.  Over this past term of council, we taken steps to reduce the infrastructure gap, significantly decrease sewer bypasses, and invest in arenas and public recreation opportunities.  I hope to continue work in these and other areas to maintain or enhance services to Londoners.

I examined P3s as a part of my Masters studies in public administration and local government.  It is essential that if we contemplate use of a P3 model for a project, that we thoroughly examine all implications of the contract before proceeding.  They can be useful when structured well and devastating when done poorly.

I find that an exciting area of collaboration is between the government and the non-profit sector. The City has begun to do so with the YMCA and the London Public Library with two community centres, for example. I would like to continue exploring these opportunities but the same caution is needed to ensure that the City is not exposed to undue risk.

Bus Rapid Transit is also a key component of our renewal strategy where core infrastructure along the BRT routes will be realigned and upgraded, road capacity along routes and collateral roads will be enhanced  (such as widening Wharncliffe Rd. underpasses and building a new underpass at Adelaide and Central), and over $170M in future road expansions can be avoided.  This is all while attracting funding from federal, provincial and development charge sources at a ratio 50 dollars every property tax dollar spent.  No other project in our history has been able to attract that level of investment to our city and it is essential to ensuring our City is able to grow and prosper in a sustainable manner.

We need to rapidly increase our stock of affordable housing.  I recently introduced a motion to explore all levers at our disposal to accomplish this. Using bonusing, inclusionary zoning, and community improvement plans, in concert with our recently formed Housing Development Corporation, will be key components of reaching our London Plan target that 25% of new housing be available at affordable price points.

As a community, we’ve made some headway in addressing addictions and mental health concerns faced by many of our citizens.  Front line agencies are much better coordinated than they were several years ago and have enhanced the supports and services for those in need.  This is an area that we need to focus on and do more of. Initiatives such as the mental health crisis centre and the temporary overdose prevention site are good examples of addressing the urgent and acute supports needed for some of the most vulnerable Londoners.  Working upstream to provide support and counseling before someone reaches a crisis is also an area for us to focus upon.

There were solid recommendations that were developed from the Mayor’s Panel on Poverty that we should continue to complete.  One of the main recommendations was to help provide access to mobility through lower cost transit.  Our council has responded by creating the low-income transit pass, waiving fares for children 12 and younger, and developing a reduced rate transit pass for students.

This is far from exhaustive. There is so much more work to do to alleviate poverty in London.  We’ve taken a strong start, but I really want to keep moving this forward through the next term.

We have taken this head-on over the course of this term and I will continue to support the measures we have taken. From ensuring that city policies and works incorporate a gender lens, designating that London provide access to services for all without fear, to calling out racism and xenophobia, we have worked hard to address these issues.  However, until all Londoners and newcomers can feel safe and our inequities have been resolved, we will always have work to do on this front and we must continue to work towards that end.